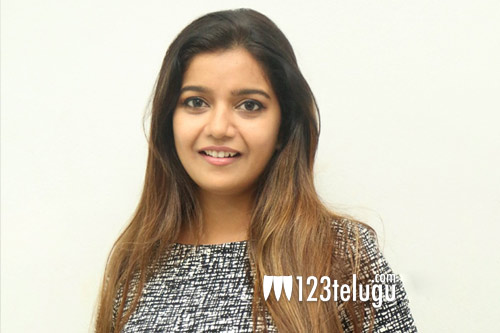 Colors Swathi was in the news when news broke out that she got separated from her husband. She denied the news but nothing much was heard about her later.

Now, she is back in the news once again. The talk is that Swathi has signed a big web series that will be produced by a noted OTT platform. The deal is fixed and the news is that Swathi will be seen in a never before seen role.

Swathi is always known to have a bubbly image but looks like she wants to change that and is starting afresh through this web series entry now. Let’s see what she offers in her second innings.