Comeback actress thrilled to work with Balakrishna
Published on Nov 22, 2019 9:45 am IST 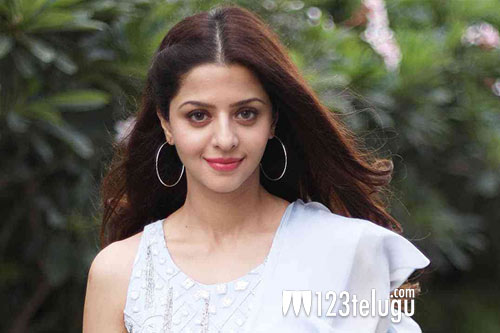 Actress Vedhika is making her Tollywood comeback after nearly 8 years since the release of Daggaraga Dooramga. She will soon be seen in Nandamuri Balakrishna’s action family entertainer, Ruler. In a latest interview, Vedhika said that in Ruler she plays a character which is rustic and urban.

Vedhika then went on to reveal her excitement while working with Balakrishna. “Despite being such a huge star, Balakrishna sir had no airs on the set. His energy is infectious.The best thing about him is his humility,” Vedhika said, further adding that dancing with Balayya was amazing.