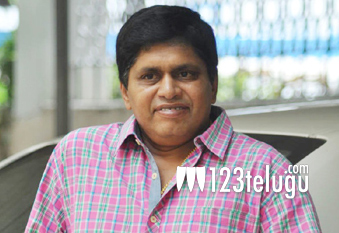 Very rarely do you get to see comedians get good applause for their roles in star hero films. But in Samantakamani, comedian Raghu Karmanchi is bagging all the compliments from all over.

Raghu’s role as a police constable has won him a lot of praises from the public. The talented comedian leaves the audience in splits with his Telangana slang and his chemistry with Nara Rohit is very entertaining.

Recently, the same happened as Vennela Kishore also won a lot of acclaim in the recently released Ami Thumi.