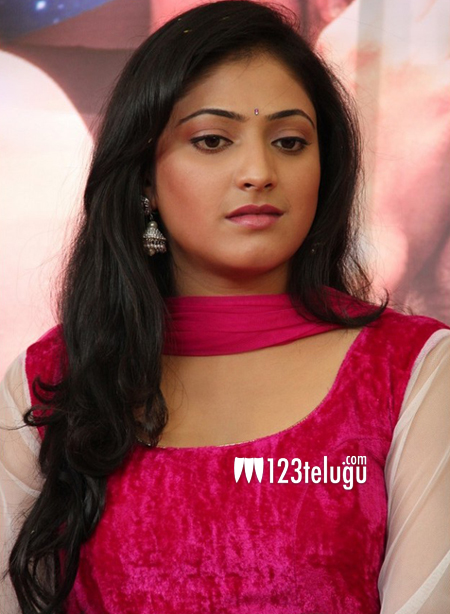 Well known actress Haripriya has been at the receiving end of a complaint filed in the producers council in Karnataka.

Apparently, Haripriya has been given a significant amount as advance by a Kannada producer to act opposite Kannada star Sudeep. The actor has been replaced by another heroine in the movie and the producer asked Haripriya to return the money.

Haripriya refused to accept, as the fault was not hers. To recover his money, a case was filed by the producer in the council and the matter is pending an inquiry now.