Confessions of Deepika, Shraddha and Sara in NCB inquiry
Published on Sep 27, 2020 2:54 am IST 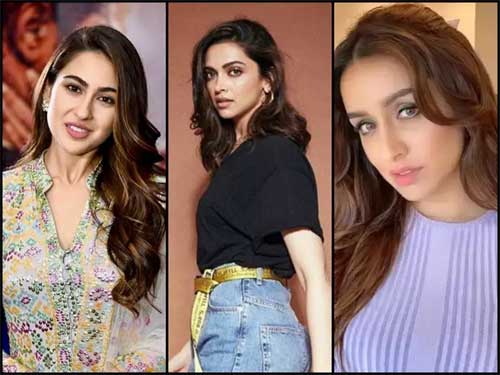 Yesterday, star Bollywood actresses Deepika Padukone, Shraddha Kapoor and Sara Ali Khan were questioned by the Narcotics Control Bureau. The probe was in connection with the sensational drug scandal that was unearthed during Sushant Singh Rajput’s death investigation.

Three NCB teams had questioned all the three actresses separately at a couple of locations. Several reports carried out by national media houses have been going viral on social media which had a few statements made by the actresses.

Apparently, Deepika had confessed that the alleged WhatsApp drug chats were indeed hers. On the other hand, Shraddha Kapoor reportedly made a sensational revelation by telling the NCB officials that her co-star Sushant Singh Rajput used to consume drugs in his vanity van during shoots. Shraddha also agreed to have attended Sushant’s farmhouse parties, but refuted the allegations of consuming drugs.

Finally, Sara Ali Khan, who had worked with Sushant in Kedarnath, too, has condemned the drug abuse allegations. All the three actresses may be called again for another round of questioning in the coming days.