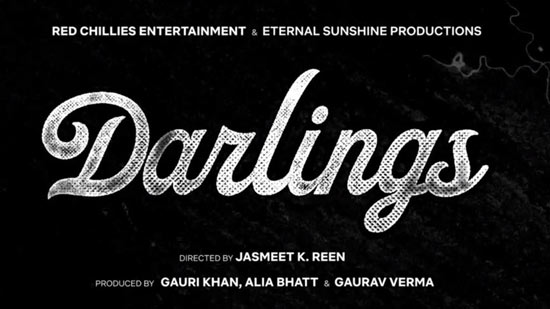 Bollywood beauty Alia Bhatt is currently basking in the success of Gangubai Kathiawadi and RRR. Now, the actress’ latest movie, Darlings, has made the headlines again.

Popular OTT platform Netflix has released a fun video glimpse to confirm the news that Darlings will skip the theatrical release to release on its platform. However, Netflix mentioned no release date.