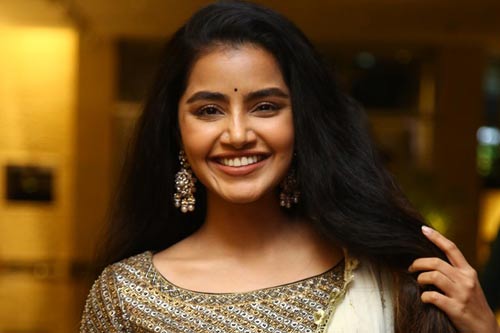 There is no need to say the euphoria created by DJ Tillu movie last year. Released with not much hype, the movie became a sensational hit at the box office. Starring Siddhu Jonnalagadda in the title role, the flick’s sequel, Tillu Square, was announced a few months ago.

The latest news is that the bubbly actress Anupama Parameswaran came back into the project to resume the shoot. Earlier, she opted out of the project due to some unknown issues and now it looks like everything was sorted out. She posted an Instagram video from the sets of Tillu Square.

DJ Tillu 2 is helmed by Mallik Ram, who earlier directed Adbhutham. Sithara Entertainments and Fortune Four Cinemas joined forces to produce this crazy movie, which will have Ram Miriyala as the music director.