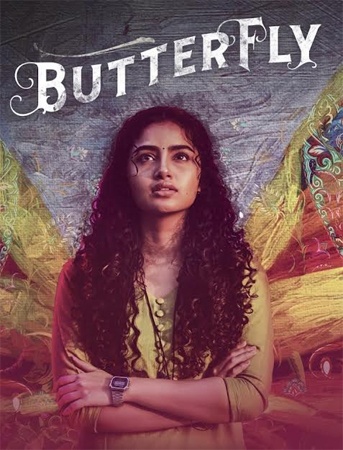 Actress Anupama Parameswaran was seen last in a special role in Nani’s Ante Sundaraniki. Now, we have an interesting update about her upcoming movie, Butterfly, a thriller.

The latest news is that the film skips theatrical release. It is confirmed that Butterfly will release directly on OTT. Popular streaming platform Disney Plus Hotstar will premiere the movie very soon. The release date is yet to be revealed by the OTT platform.

Butterfly, written and directed by Ghanta Satish Babu, has Nihal Kodhaty in a key role. The thriller also has Bhumika Chawla in a crucial role. Produced by Gen Next Movies, the flick has music provided by Arviz and Gideon Katta.