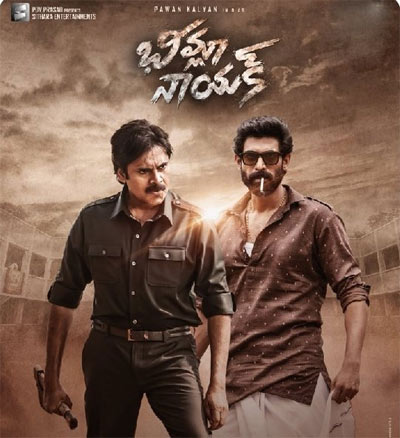 Bheemla Nayak is one of the most awaited Tollywood films in recent times. Directed by Saagar K Chandra, the action thriller is scheduled for a grand release in theatres worldwide on February 25 or April 1.

Now, the crazy news is that Bheemla Nayak is going to be released in Hindi simultaneously. Naga Vamsi, the producer of the movie, has confirmed it in a recent interview. Thus, Bheemla Nayak marks the first Hindi dubbed movie of Pawan Kalyan releasing in theatres.

Rana Daggubati is another lead in the film, which also has Nithya Menen and Smyuktha Menon as the female leads. Thaman S has scored music for this movie, which has Trivikram’s screenplay.

Moreover, the grapevine is that the makers have decided to release it this month and we need to wait for an official announcement.