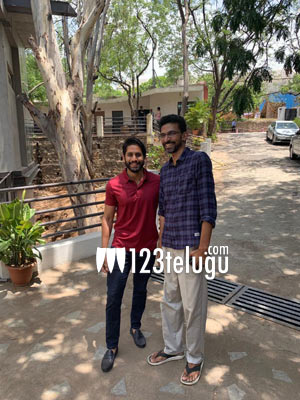 A few days back, we had revealed that Naga Chaitanya is going to do a film with star director Shekhar Kammula. The news is that the project has been confirmed today.

Chay will romance Sai Pallavi in the film whose regular shoot will start from September. Chay is back with a bang and has some very good projects lined up in his career now.

He is shooting for Venky Mama now and this project with Shekhar Kammula will surely life his career in a big way.