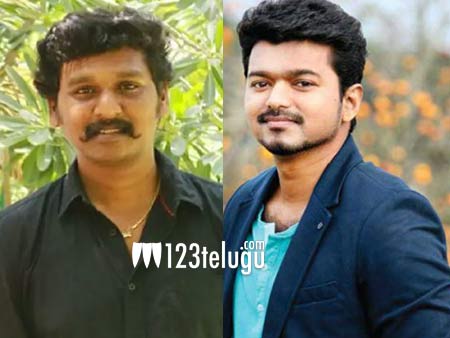 Lokesh Kanagaraj is one of the best directors in Kollywood right now. His latest film, Vikram, featuring star heroes Kamal Haasan, Vijay Sethupathi and Fahadh Faasil, will be out in theaters on June 3, 2022, worldwide.

The crazy news is that the young filmmaker has officially confirmed that his movie is with the star hero Thalapathy Vijay. He announced it last night at an award ceremony. To note, this would be his second film with Vijay after Master.

Vijay is currently prepping for his next, Thalapathy 66, with Vamsi Paidipally. The film will hit screens in January 2023. Keep watching this space for more updates about Thalapathy 67.