Confirmed- This is how much Amitabh is being paid for Prabhas’ film
Published on Dec 2, 2020 2:00 am IST 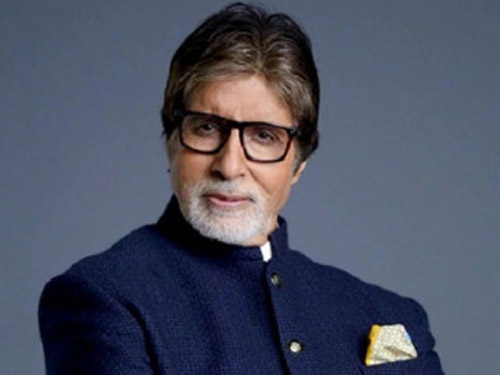 It is widely known that Bollywood legendary actor Amitabh Bachchan was roped in for a key role in Prabhas-Nag Ashwin’s highly anticipated sci-fi thriller. The film is expected to go on floors from mid-2021.

We had already reported that the megastar will be paid a huge amount as his fee. Meanwhile, the latest news coming in from Bollywood media is that Amitabh is going to charge a whopping of ₹21 crores as his remuneration for the film.