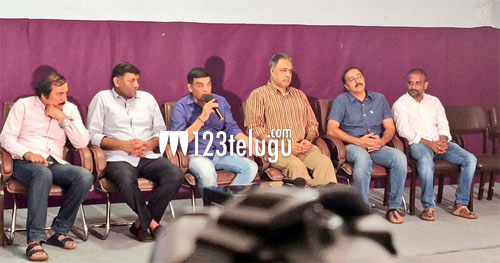 In an appreciable trend of filmy bonhomie, the makers of Varun Tej-strarrer Valmiki have decided to push the release of their film to September 20 so as to avoid a clash with Nani’s Gang Leader on September 13.

In a press meet jointly held by the producers of both the films, the announcement was made. Dil Raju said that it was decided that since two major releases were coming before and after (Saaho and Sye Raa), they have come to this understanding.

Valmiki is directed by Harish Shankar and Gang Leader is made by the talented Vikram Kumar.