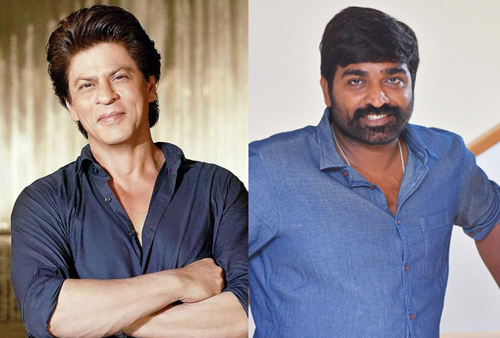 Bollywood Badshah Shah Rukh Khan has joined hands with the Kollywood star director Atlee for Jawan. Announced back in June 2022, the film has Nayanthara as the love interest of SRK.

A few days ago, we reported that the Kollywood actor Vijay Sethupathi will lock horns with the star actor in Jawan. Today, it is almost confirmed that Vijay is playing the mainstream villain in this pan-India movie. According to the latest buzz, the actor will join sets at the end of this month in the Chennai schedule.

Produced by Gauri Khan under Red Chillies Entertainment, the movie has Deepika Padukone in a special role. The film is already locked to release on June 2, 2023, in Hindi, Tamil, Telugu, Malayalam and Kannada. Keep watching this space for more interesting updates.