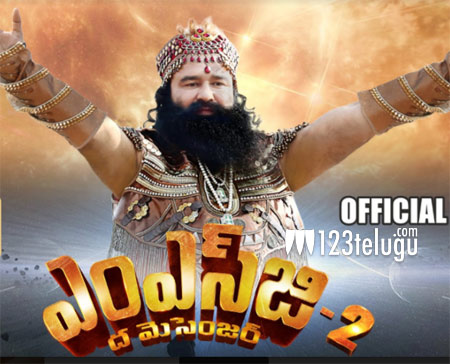 Actor and spiritual guru, Gurmeet Ram Rahim Singh needs no introduction to everyone. He is seen in some of the funniest Hindi films to date and some of his projects have also been dubbed in Telugu.

Now, the latest news is that he has been convicted in a rape case in Haryana yesterday. The controversial guru was found guilty of raping two of his close female followers by the CBI court.

Gurmeet Ram Rahim Singh runs Dera Swacha Sauda, a spiritual organisation which had become quite famous in the recent times. He came into limelight when he himself started producing films which look over the top and are made fun of all over.