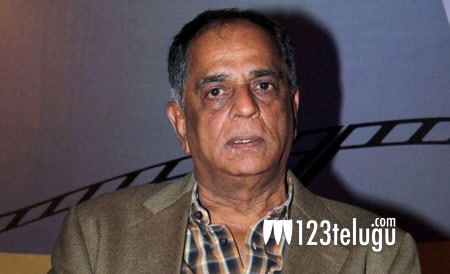 Few days ago, when the former Censor Board chairman Pahlaj Nihlani was sacked from the office, the entire film industry came together to laud the government for taking the decision. In his subsequent interviews, Pahlaj blamed Smriti Irani for sacking him since she didn’t agree with a lot of things he was doing during his tenure.

During his term as the censor board chief, Pahlaj became notorious for his strict implementation of cuts and several filmmakers, who were making bold films, had to face his wrath at the censor table. In a surprising twist, soon after being sacked from the office, Pahlaj Nihlani has gone back to distributing films and the first film he chose to present was Raai Laxmi’s Julie 2.

Ever since the posters of the film with Pahlaj’s name appeared on the internet, he has become a butt of all jokes with several people pointing out how a ‘sanskari’ person like him distribute such a bold film. Perhaps, no one will ever understand Pahlaj’s double standards!