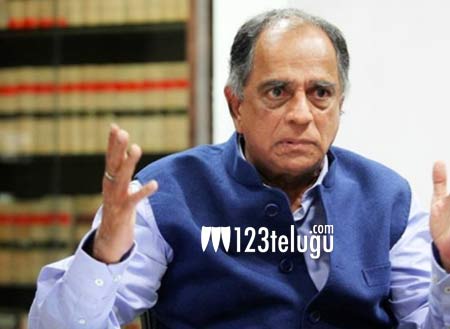 The Ministry of Information & Broadcasting has reportedly sacked the controversial censor board Chairperson Pahlaj Nihalani. Noted Bollywood lyricist Prasoon Joshi will take charge of the CBFC for 3 years with immediate effect. Yesteryear heroines Jeevitha Rajasekhar and Gauthami have been included in the CBFC board.

Ever since he took over the reigns as the CBFC Chairperson, Pahlaj Nihalani has been mired in numerous controversies, inviting severe criticism from filmmakers from Bollywood and other movie industries.

Pahlaj refused to clear the word ‘Intercourse’ in Shah Rukh Khan’s recently released film, Jab Harry Met Sejal. Pahlaj had also proposed to ban actors from smoking on-screen and give an A certificate to any movie that had scenes featuring alcohol consumption.