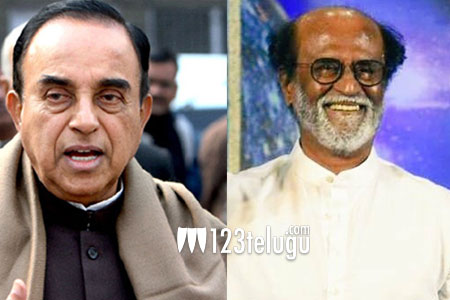 However, controversial BJP leader Subramanian Swamy, who always makes headlines with his strong statements, mocked Rajini’s decision. “He is a film star. What will he do for Tamil Nadu? He has no details or documents, he is an illiterate,” Swamy said. The firebrand leader further said that he doesn’t know if his party (BJP) will support him, and vowed to quit his state if Rajini and the BJP form the government together.

“Let him (Rajini) announce his political party’s name and candidates and then I will expose him,” Swamy said in an interaction with a leading national media house.