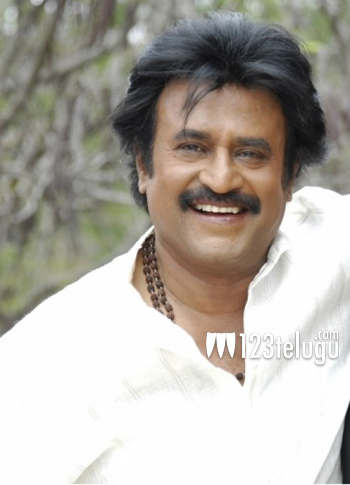 Even though Rajni’s much awaited Konchadiyaan is yet to release, his latest film Lingaa has landed in trouble. According to the latest update, Lingaa is is based on the controversial Mullaperiyar dam dispute.

The Mullaperiyar dam built on the Periyar river in Kerala, has always been a great cause of problems between Tamil Nadu and Kerala. Rajini is supposedly playing the role of the chief engineer of the dam, and this might also cause a huge controversy for the film.

However, the makers maintain that the film has nothing to do with the dispute. In the past the TN government banned an English film Dam 999 which was related to the Mullaperiyar dam.

So we will have to wait and watch what controversy that this film raises. Directed by Ravikumar, Linga has Sonakshi Sinha and Anushka Shetty in lead roles.