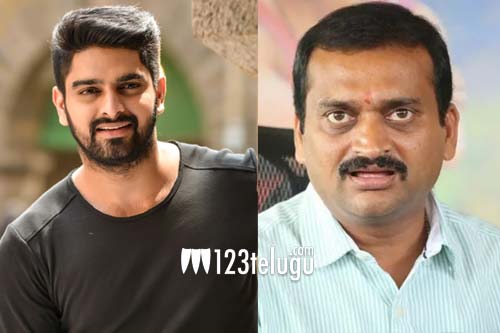 It is a known fact that noted actor and producer, Bandla Ganesh has tested positive for COVID 19 and is taking treatment for it as of now.

He lives in a gated community in Hyderabad and Naga Shourya, the young hero is one of his neighbors in the same locality.

So, after knowing the case of Bandla Ganesh, many of his neighbors are getting themselves tested and Shourya and his family have decided to move to another place as of now.

The news also is that Bandla Ganesh is doing fine as of now and there is no serious issue about his health. He was last seen in Mahesh Babu’s Sarileru Neekevvaru and is all set to launch his new film soon.