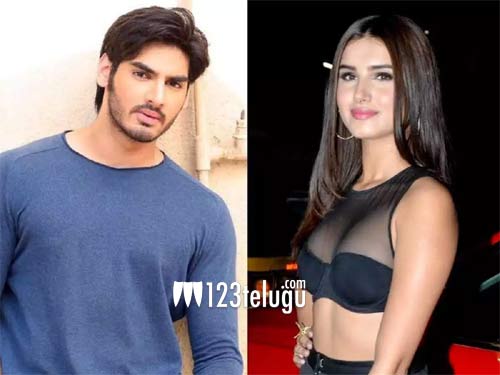 It’s been more than a year since Tadap, the official remake of the Tollywood blockbuster romantic action drama, RX100, had its official announcement. Featuring young starlets Ahan Shetty and Tara Sutaria in lead roles, Tadap was scheduled to hit screens in 2020.

However, with the film not even completing a major chunk of its shoot and the ongoing delay due to the lockdown, it’s highly unlikely that Tadap will be released this year. Bollywood circles are of the opinion that the film will have its theatrical release in summer next year.