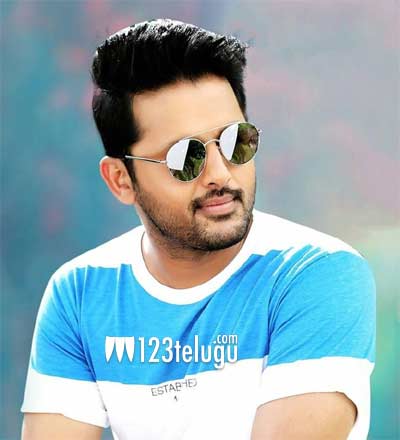 Hero Nithiin, who started the year 2020 on a positive note by delivering a good hit in the form of Bheeshma has a few promising films in the pipeline.

He has already wrapped up sixty percent of the shoot for his new films Rang De and Check with Venky Atluri and Chandrasekhar Yeleti respectively.

On the other hand, his yet another project with Merlapaka Gandhi, a remake of Bollywood hit, Andhadhun was formally launched a few months ago.

While Nithiin planned to wrap-up all the three films back to back and go for a release in this year itself, the unexpected lockdown has kept a check to his plans.

But as the situations are not in our hands, Nithiin should not get disappointed and take things at a slow-pace.