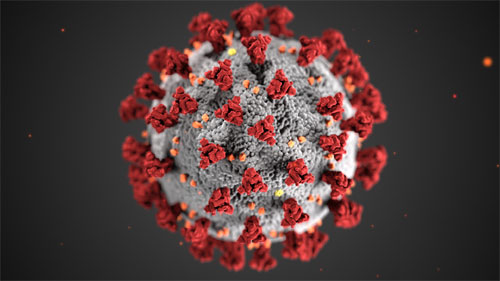 The second wave of Covid 19 has taken things to another level altogether as India is recording crazy cases each passing day. So many are getting effected due to this virus.

Some of the biggest films in Tollywood have already been postponed to further dates and the latest update is that so many small and medium bugdet film shoots have been called off in the last few days.

The news is that the industry will once again come to a standstill due to this second wave. Big films like F3, RRR, and Acharya are on sets and are racing against time to wrap up their shoots. Let’s see what happens in the days to come.