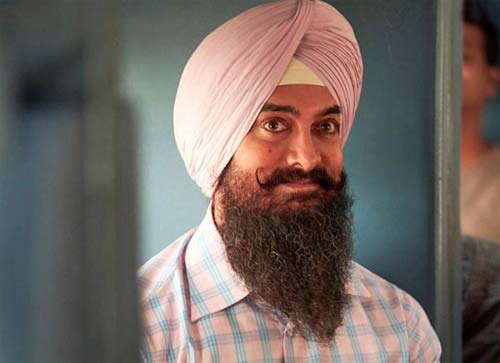 It is a known fact that megastar Aamir Khan is doing a film called Laa Singh Chaddha which is the remake of the hit Tom Hanks film, Forest Gump.

Kareena Kapoor plays the main heroine in this film that will resume its shoot in Punjab very soon.