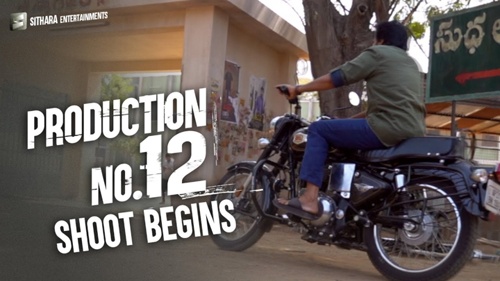 It is known that Pawan Kalyan and Rana will be sharing the screen space in the Telugu remake of Ayyappanum Koshiyum. The film is in final leg of shoot and the remaining portion will be wrapped in a schedule or two.

Interestingly, Naga Vamsi who is producing the film revealed that they have made some cosmetic changes to the remake.

“The remake will feature an exclusive flashback episode which isn’t a part of the original. This portion will form the crux of the film and it is shaping up really well,” he said.

Pawan Kalyan plays a cop in the film and Rana plays a retired army officer. Sagar Chandra is directing the social drama. Trivikram is providing the screenplay and dialogues.