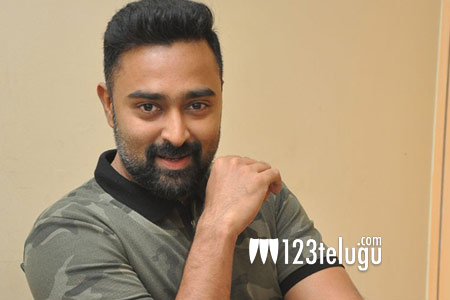 Prasanna is one talented Tamil actor who has done many interesting roles in the past. He has now made his debut in Telugu with the latest film Jawaan.

On the eve of the film’s release, he spoke to the press and revealed that he couldn’t have had a better launch in Telugu and credited Kona Venkat and Gopi Mohan for suggesting his name to the director.

He also added that the way his role was etched attracted him big time. Being associated with Dil Raju and working in such a dream team has worked wonders for him said an elated Prasanna.

The talented actor finally added that he would love to do more films in Telugu and is open to all sorts of roles. Jawaan is directed by BVS Ravi and has Mehreen as the main lead.