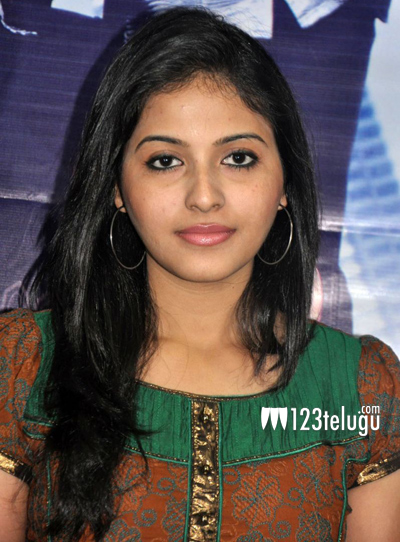 Anjali, who has been making a name for herself as a talented performer, created a flutter sometime ago when she disappeared completely for a few days. The issue was widely publicized and a petition was filed in the Chennai High Court by her aunt, Bharathi Devi. The petition came up for hearing yesterday and both parties presented their arguments. While Anjali’s lawyer sought to put an end to the issue, the move was resisted by Bharathi Devi’s lawyer.

“Bharathi Devi has taken advances from some producers on behalf of Anjali. She is now unable to answer them and we seek Anjali’s presence in court”, is what the lawyer for Bharati Devi is reported to have said.

After listening to both sides of the argument, the High Court has ordered Anjali to appear before the bench on July 9th and directed the police department to ensure the same.