Crazy Action-packed trailer of Hindi biggie to be out soon
Published on Mar 1, 2020 2:22 am IST 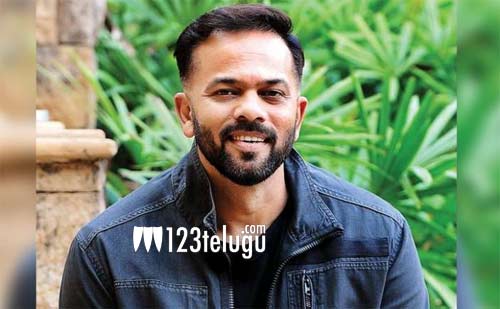 Rohit Shetty is one of the biggest names in the Hindi film industry and has only given big hits in recent times. He is now ready with his new film Sooryavanshi starring Akshay Kumar.

The trailer of the film will be out this 2nd of March and the talk is that it is going to be four minutes long with never before never after stunts in the Hindi cinema.

The news is that the trailer will showcase Akshay Kumar is an action avatar after a very long time. Ajay Devgan and Ranveer Singh play cameos in this film which has Katrina Kaif as the female lead.