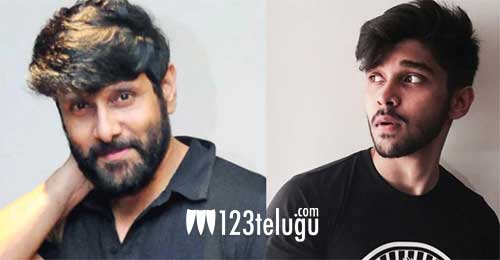 Tamil star, Vikram’s son, Dhruv Vikram made his acting debut with last year released Adithya Varma, a remake of Telugu cult hit, Arjun Reddy. On the other hand, Vikram is busy with a few interesting projects in the pipeline.

Yesterday, news also came out that Vikram will join hands with Petta director Karthik Subbaraju for his prestigious 60th project.

Meanwhile, the latest buzz circulating is that the father-son duo Vikram and Dhruv are going to share the screen space in this film.

If the news turns into reality, this is definitely going to be a celebration for Vikram fans.