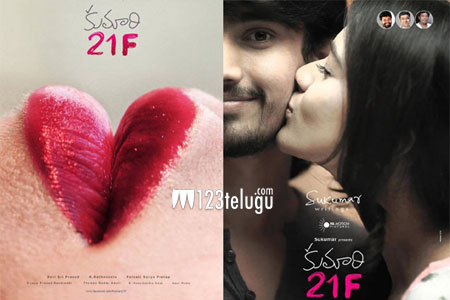 Sukumar’s debut production, Kumari 21F has become the talk of the town ever since the hard hitting trailer was released. The film is up for release soon and the pre-release business has been superb.