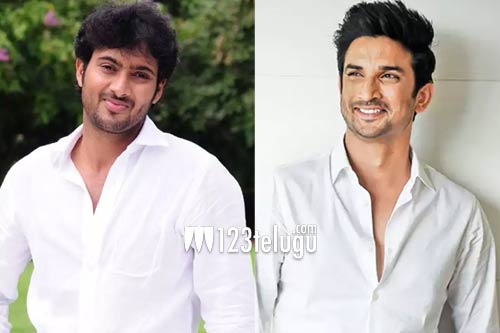 Sushanth Singh Rajput ended his life in the most shocking way and left everyone stunned yesterday. Back in Telugu cinema, a few years back, Uday Kiran also ended his life shocking many.

Later, with just their debut films Kai Po Che and Chitram, both the actors became overnight sensations in their respective languages.

Sushanth Singh also had issues with his love life as he dated another actress Anita Lokhande. Uday Kiran also went through a mess in his love life. After getting a great start to their careers, both the heroes struggled for offers.

If you see closely, between M S Dhoni and until Chhichhore, Sushanth has only had flops and did not have any big films in his kitty to date.

Both the heroes were battling depression and did not have anyone to support their families and hanged themselves in their respective apartments.

Life can be tough for many especially for those who come from humble backgrounds and both these actors suffered the same issues and ended their lives and one cannot but feel sorry for them.