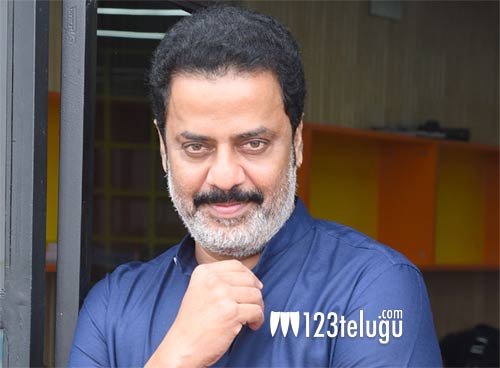 Crazy Uncles is a film that has created a good buzz in the last few days. The film is ready for a release and after a long time, Raja Ravindra is doing a key role in a Telugu film.

He met the press today and spoke at length about the film. The noted actor said that he has worked hard on the film and played a lead role after a long time in his career and has pinned a lot of hopes on it.

Raja Ravindra also says that the film will be a fun riot and Mano’s comedy and Sreemukhi’s glamor will add a lot of depth to the film. Crazy Uncles is up for a release on the 19th of this month all over.