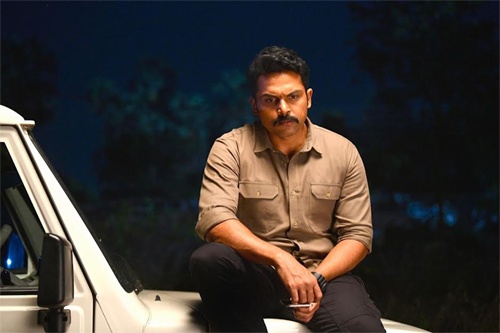 Kollywood star actor Karthi was last seen in Sulthan. At present, the young hero is busy shooting for his next titled Sardar. Written and directed by P. S. Mithran, the film has made the headlines again.

The latest news is that for the first time in India, the makers have shot some sequences in the parliament of Azerbaijan. Chunky Panday, who played the villain in Prabhas’ Saaho, is the antagonist in this action thriller. A few important scenes involving him were shot there. After this, the shoot also happened in Georgia. The makers have spent Rs. 4 crores just for the single schedule.

Raashi Khanna, Laila and Rajisha Vijayan are the female leads in Sardar. Produced by Lakshman Kumar under Prince Pictures, the movie’s current schedule is happening in Chennai. The makers are planning to release the movie on Diwali 2022. 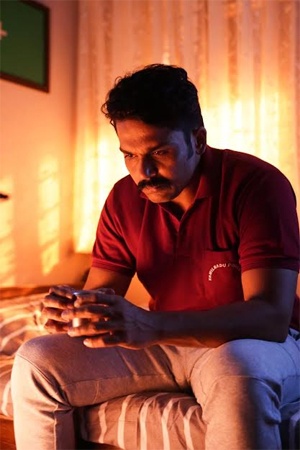