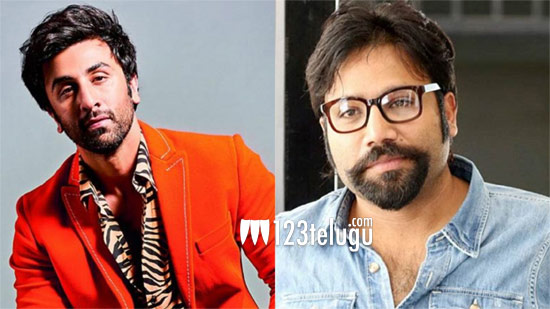 It’s well known that director Sandeep Reddy Vanga will next be teaming up with Bollywood star Ranbir Kapoor for a dark thriller titled Animal. Young Bollywood actress Parineeti Chopra has been roped in to play the leading lady in this crazy project, which will also feature Anil Kapoor and Bobby Deol in key roles.

Now, the latest update is that a surprise announcement will be made on January 1st at 12:01 AM on T-Series YouTube channel. Top Bollywood producers Bhushan Kumar and Krishan Kumar and Sandeep and his brother Pranay Vanga are jointly bankrolling the film.

Sandeep Vanga has been patiently waiting to kick-start his next project even though his maiden Bollywood film, Kabir Singh, became a blockbuster last year.