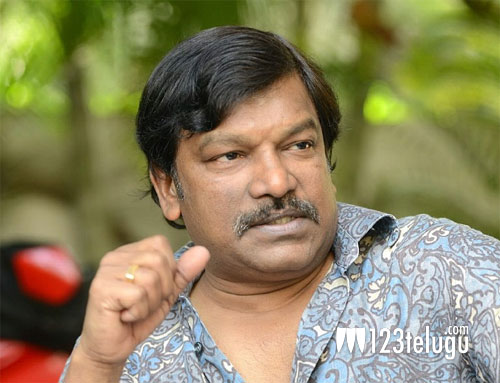 Creative director Krishna Vamsi is going through a lean phase in his career, as a few of his previous films are a big letdown at the box office. He is currently working on a couple of scripts.

Meanwhile, the latest buzz is that Krishna Vamsi, who happened to watch the recent Marathi hit, Natsamrat, is totally impressed with the film. Apparently, Krishna Vamsi is planning to remake it in Telugu. If reports are to be believed, he has already approached his close friend and star character artiste Prakash Raj for the lead role. However, this is a mere speculation and an official confirmation is yet to be out.