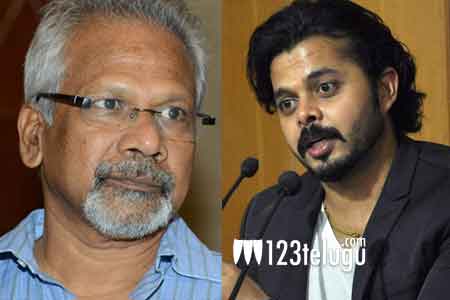 Ever since former cricketer Sreesanth turned actor, he has been in talks with plenty of filmmakers in both South and Bollywood. His debut feature film Team 5, in which he has played the role of a bike racer, is slated for release soon, and he’s already begun shooting for his next film which will be in Hindi.

In a recent interview, Sreesanth said, “After I suffered a toe injury few years ago, I wanted to look for something else other than cricket. As a kid, I was fascinated with films and I can also dance a bit. Hence, I chose to become an actor. I’m really keen on working with Mani Ratnam at some point in future. That would be a dream come true.”

Sreesanth also added that he’s open to do negative roles too since villains end up working in more films in any given year. Apart from these two projects, he’s also playing a crucial role in an upcoming Kannada film.