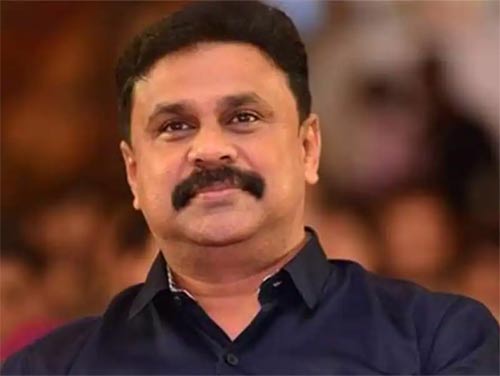 In what could be said as the latest news, the Kerala crime branch has raided the house of Kerala star Dileep after a fresh case was filed against him in an assault case regarding actress Bhavana Menon.

These raids were done a day after the police recorded the statements of film director Balachandrakumar, who alleged that Dileep had visuals of the 2017 sexual assault in his custody.

Dileep had already spent some time in jail and was out on bail. Now, the Kerala department has filed a case against him for threatening the cops as well.

Only time will tell where this case will lead to and will Bhavana who was tortured by Dileep’s men will get justice or not.