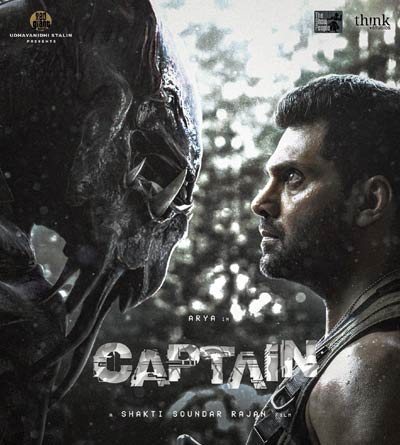 Actor Arya is gearing up to enthral audiences with his next movie, Captain. Directed by Shakti Soundar Rajan, the intense action thriller. Aishwarya Lekshmi is playing the female lead in this movie.

Now, the latest news is that the movie has finished the censor formalities and was awarded a U/A certificate. The interesting part is the film’s runtime, which is just 116 minutes.

Simran is playing a key role in Captain. Nithiin is going to present this movie in Telugu. Having D Imman’s music, Think Studios and The Show People produced this movie, which is all set to release on September 8, 2022.