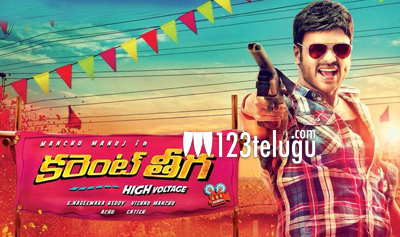 The recently released teaser of Current Teega has got good response from the audience. Manchu Manoj is playing the lead in this film which has Rakul Preet Singh as the female lead.

Meanwhile, the makers have decided to release the film on 2nd October. This news was confirmed by the producer Vishnu himself during a press meet earlier today. G Nageshwar Reddy is directing this film, and Bollywood beauty Sunny Leone is doing a special role. Acchu has composed the music.