Cuss words deleted in the much-awaited romantic drama
Published on Feb 12, 2020 1:02 am IST 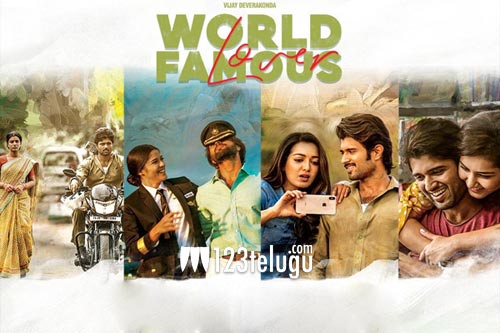 World Famous Lover is all set for a release on the 14th of this month in a grand manner and the promotions of the film are on in full swing.

The latest we hear is that the censor board has muted several cuss words in the film. Even the so-called ‘Spread your legs Yamini’ dialogue which went viral in the teaser has also been muted.

As the film is a hard-hitting love story many such dialogues like said above have been muted. Kranthi Madhav directs this film which has Vijay Devarakonda as the main lead.