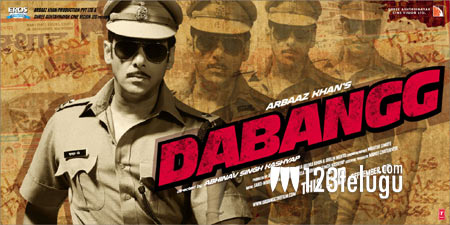 Dabangg 3 is all set for a release on the 20th of this month and there is a superb craze for the film as it is being directed by Prabhu Deva. The film’s press meet was held in Chennai.

Speaking at the event, Salman said that Dabangg 3has full-on south flavor and the audience in the south will like it very much. He also added that he gets inspired a lot from the movies in the south and that is the reason he has remade several films.

Dabanng 3 has Saiee Manjrekar in a lead role along with Sonakshi Sinha. The film’s Telugu event will be held on the 18th of this month.