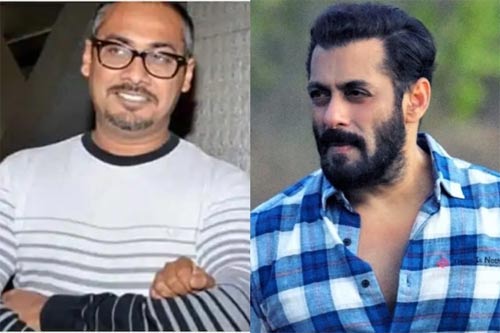 Abhinav Kashyap gave Salman Khan his biggest hit in the form of Dabanng. But post that film, he had a major fall out with Salman Khan and walked out of Dabanng 2. Arbaaz Khan directed it later.

Now, post-Sushanth Singh’s death, he has come out and leveled so many allegations against Salman Khan and mainly his NGO Being Human which helps the poor.

Abhinav has come out and said in an interview that Being Human has been only established to clean Salman Khan’s image and this idea was the star hero’s dads, says Abhinav.

Not stopping at this, Abhinav also told that the Khans only do limited donations and make it big news in the media the other day and all this has happened in front of him. He shockingly said that the government should probe this.

Reacting strongly to this, Salman’s brother, Arbaaz Khan has decided to file a defamation case on Abhinav Kashyap, who is the brother of noted director Anurag Kashyap.