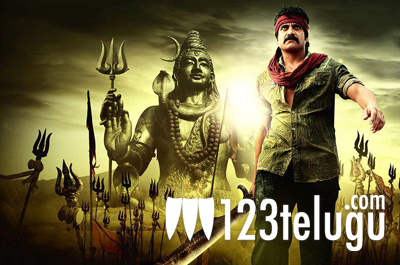 The suspense over the release date of Nagarjuna’s upcoming film Damarukam has come to an end. Sources have informed us that the film is in fact gearing up for release on November 9. Damarukam was supposed to release on October 24; however, it was postponed for various reasons. Later, there was absolutely no clarity over its fate, but it looks like everything has fallen in to place. The censor formalities of the film have already been completed and it has been given a U/A certificate. Srinivas Reddy has directed this socio fantasy film and Venkat had produced it on R R Movie Makers banner. Devi Sri Prasad has composed the music. Nagarjuna and Anushka have played the lead roles. The film is carrying positive reports in the industry and it’s expected to do quite well at box office. Lets hope that the film gets a smooth release without any further glitches.