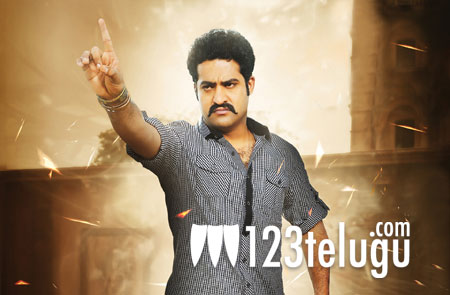 Young Tiger NTR’s ‘Dammu’ audio date has finally been confirmed and as we reported earlier, it is going to be on March 23rd. The venue is Shilpa Kala Vedika in Hyderabad and arrangements are being made for a massive and grand function. The hype surrounding the movie has picked up tremendously after new stills from the movie have been released. NTR is being shown in a very powerful look in the movie.