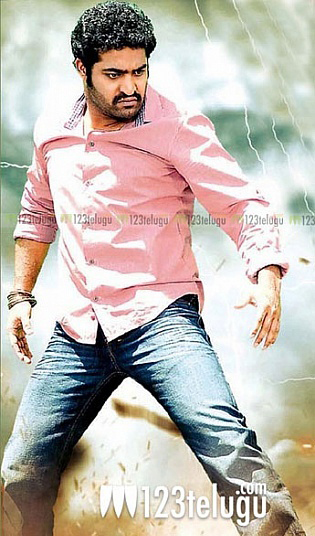 Young Tiger NTR’s mass action entertainer ‘Dammu’ is carrying a very positive report from the industry and the scramble for bagging the movie’s distribution rights is on in full swing. We have received information from our sources that the film has been picked up for approximately Rs 3.45 Crores. We have been informed that Bharath Pictures has bagged the rights of the movie for Uttarandhra, which comprises of Vishakhapatnam, Vijayanagaram and Srikakulam districts.

Boyapati Sreenu is the director of this movie and Trisha is the heroine. Alexander Vallabha is the producer and M.M.Keeravani is scoring the music. Dammu will hit the screens in April 2012.