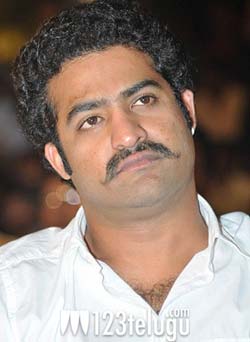 Young Tiger NTR’s upcoming commercial action entertainer ‘Dammu’ will be shooting in Polacchi from November 12th. This is a long schedule and the unit would be participating in this schedule for 45 days. Trisha has been roped in as the heroine for this project after Shruti Haasan dropped out with date issues.
Dammu is being directed by Boyapati Sreenu and Alexander Vallabha is the producer. Music is being scored by Keeravani and some of the tunes were already praised by ace director S.S.Rajamouli.
Dammu will hit the screens in 2012.