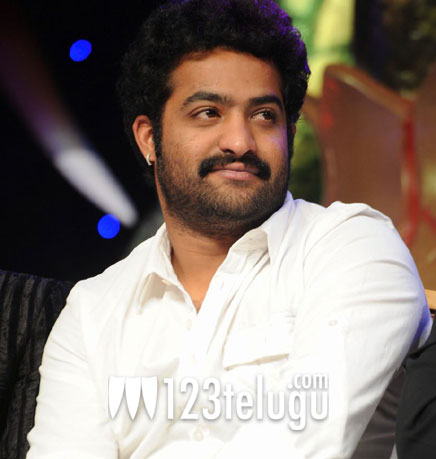 Shooting of Young Tiger NTR’s complete commercial entertainer “Dammu’, is progressing at a rapid pace. A rocking action sequence is being canned at the Aluminium factory in Gachibowli. Boyapati Sreenu and NTR are working flat out to make the movie a massive success.

Dammu is being produced by Alexander Vallabha. Trisha is the heroine in this movie and Karteeka is the second lead. The movie is said to contain a powerful story line and some reports have even suggested that NTR is playing the role of a cop in the movie. While there is no confirmation from the makers at this point of time, what seems certain is the fact that NTR will be seen in multiple characterizations in the movie. Keeravani is scoring the music for this film.