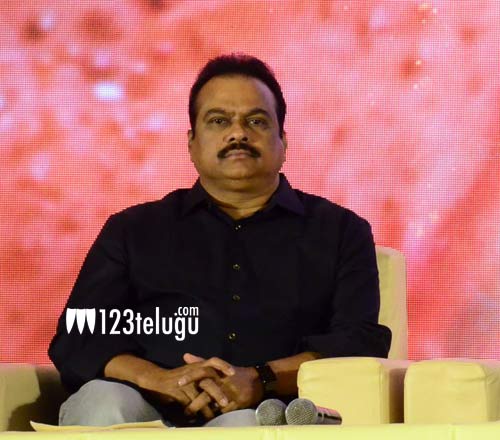 Rajamouli has revealed a set of surprises during the press meet of RRR. There are some known faces and surprises in the film and speaking about the budget of the film, producer DVV Danayya says that the budget is 350 to 400 crores.

The film is a fictional story and Rajamouli said that the film is made on real characters and will not have scenes or songs just to please the fans of both heroes.

The second half of the film will be based in Delhi where NTR and Charan will take on the British empire. Keeravani has composed the music score.