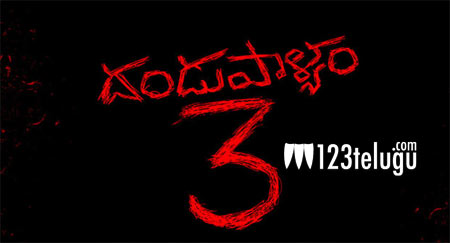 The Dandupalyam series has created a good hype for itself with the first two installments. Now, the third installment has wrapped up its shoot part a few week ago.

Initially, the film was supposed to hit the screens on the 25th of December but was postponed at least twice. Currently, the post-production activities are going on in full swing and the latest we hear is that the makers are planning to release the film on 2nd of March in a big way.

The film is a hard-hitting drama which is directed by Srinivasa Raju.