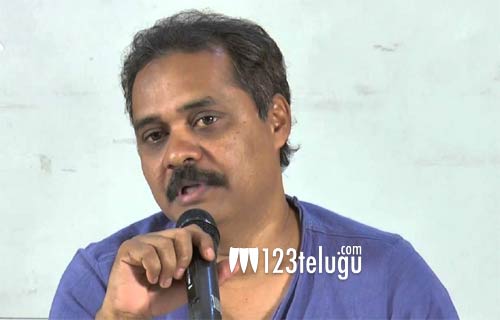 Interestingly, the film has been titled 18 Plus Cinema, suggesting that the film is going to be set in the world of showbiz. The film’s final schedule will kick-start in Tiruvallur in Tamil Nadu on March 11 and it will last until the 20th of March. M Koteswara Raju is producing the film. The film is slated to hit screens in summer.